Today we’ve got concept art from Matt Doughty that shows off a very early Pheyden, looks at some various alien possibilities, and even shows one of the bendy toy characters Matt has wanted to make. I don’t know if he’ll ever make a bendy toy, but if he does it may very well be the first bendy toy that actually grabs my attention. 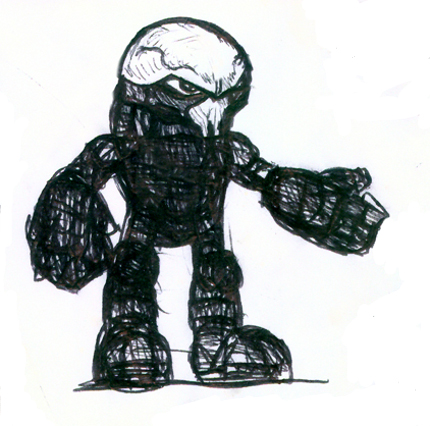 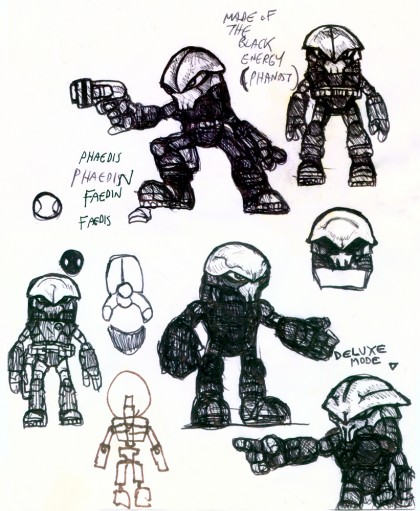 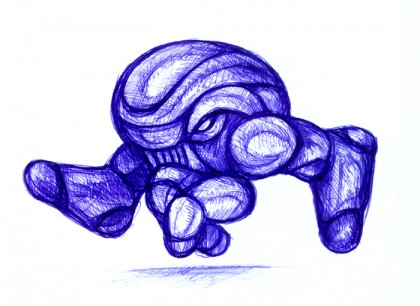 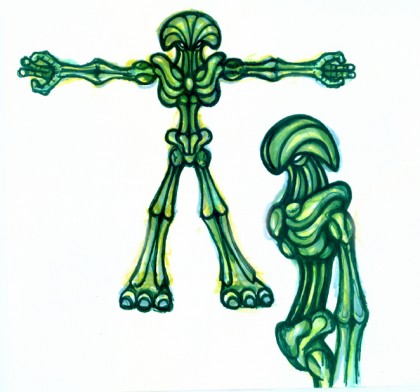 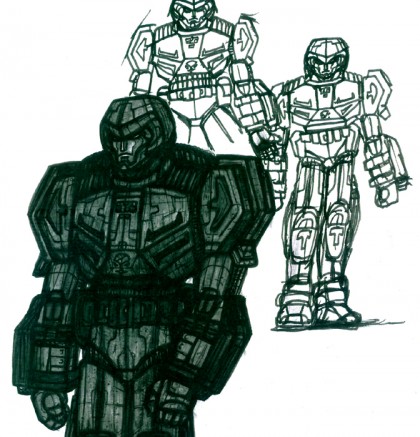