After Backblast (review here) and Deep Six (review here) it’s time we take a look at the third — and final! — piece of the 2007 ToysRUs exclusive Land * Sea * Air box set*, Barrel Roll. And as the review of this set at Sigma 6 Central makes very clear, Barrel Roll is the coolest figure in the box. 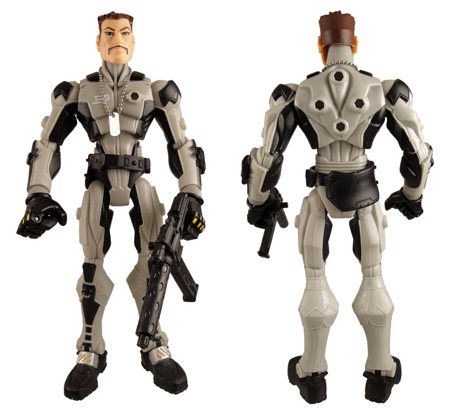 Sigma 6 Central tells us that Barrel Roll is a mix of Firefly and Duke. As with the other G.I. Joe: Sigma 6 8-inch action figures (Amazon.com search*) the design is all hard edges and wonderfully angular shapes; Barrel Roll fits perfectly with the other Sigma 6 toys I’ve opened and I have no complaints at all with the toy’s sculpt. 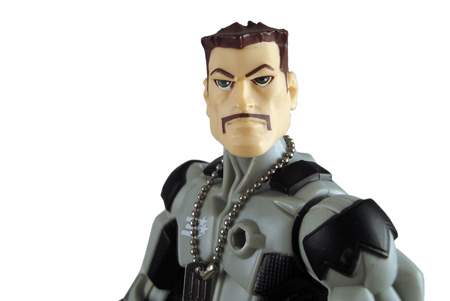 The gray and black color combo looks good, and while the head is Duke’s, the hair change and addition of the painted moustache makes it look like a new character. The review of this set at Sigma 6 Central is kinda down on the moustache, but I figure it looks just fine and isn’t all that much on an issue once the helmet is in place.

NOTE: The colors in the above photo are a little too dark; the other shots of Barrel Roll on the page are a better indication of the suit’s gray coloring. Sorry for the dark pic! 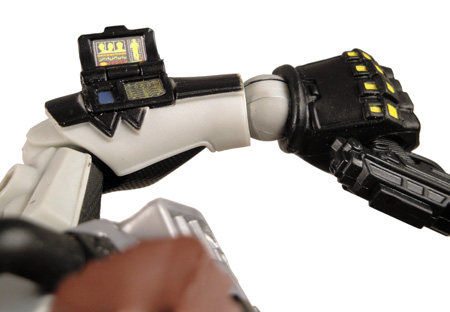 The above photo shows the nifty little communicator feature that’s on Barrel Roll’s left forearm. This is a flipout piece with a sticker to give it some color and flavor, and it’s a very tiny addition to the toy that adds some wonderful play value. Backblast (review here) and Deep Six (review here) also have communicators, so all three figures from the 2007 ToysRUs exclusive Land * Sea * Air box set* can stay in touch when they’re adventuring. 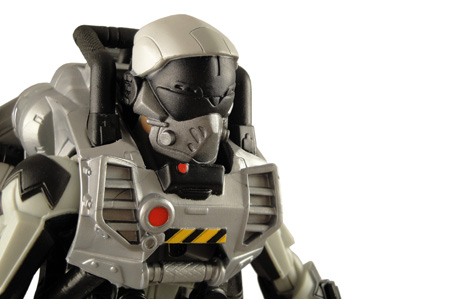 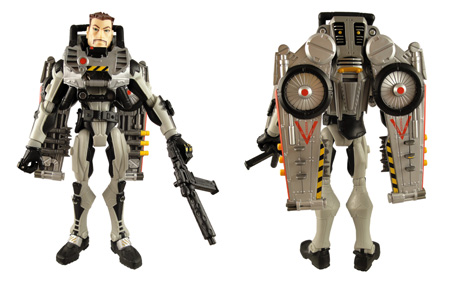 Yeah, Barrel Roll has great accessories and that backpack is definitely what makes this the best figure in the box. 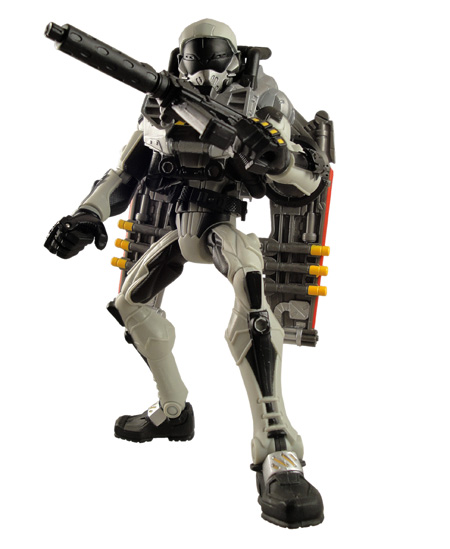 Priced at about $90 to $110 on the aftermarket these days, the 2007 ToysRUs exclusive Land * Sea * Air box set* is worth the cost when you consider that standard Sigma 6 toys go for $25 to $50/each these days. As a pack of repaint toys it’s fun, and if you don’t have the earlier figures that these are repaints of then the set is even better. 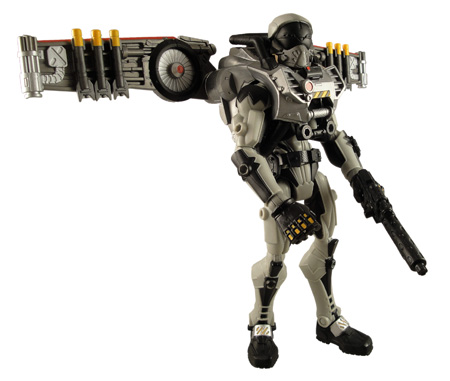 Barrel Roll is every bit as good as the other G.I. Joe: Sigma 6 toys I have reviewed over the last few weeks, and he’s neat enough that I’m now anxious to find the time to photograph and play with another one of the toys from the series. Have I mentioned how much I owe Hasbro an apology for not getting into this series when it was in stores? 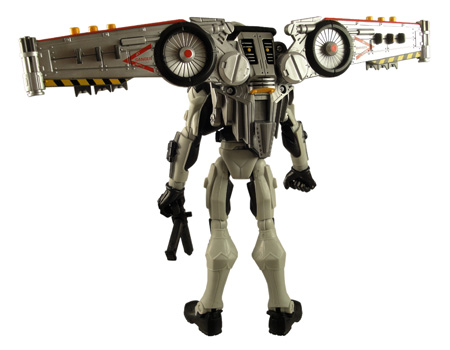